I’m Dr. Walter Thames and I’d like to personally invite you to explore what makes our practice unique and special. 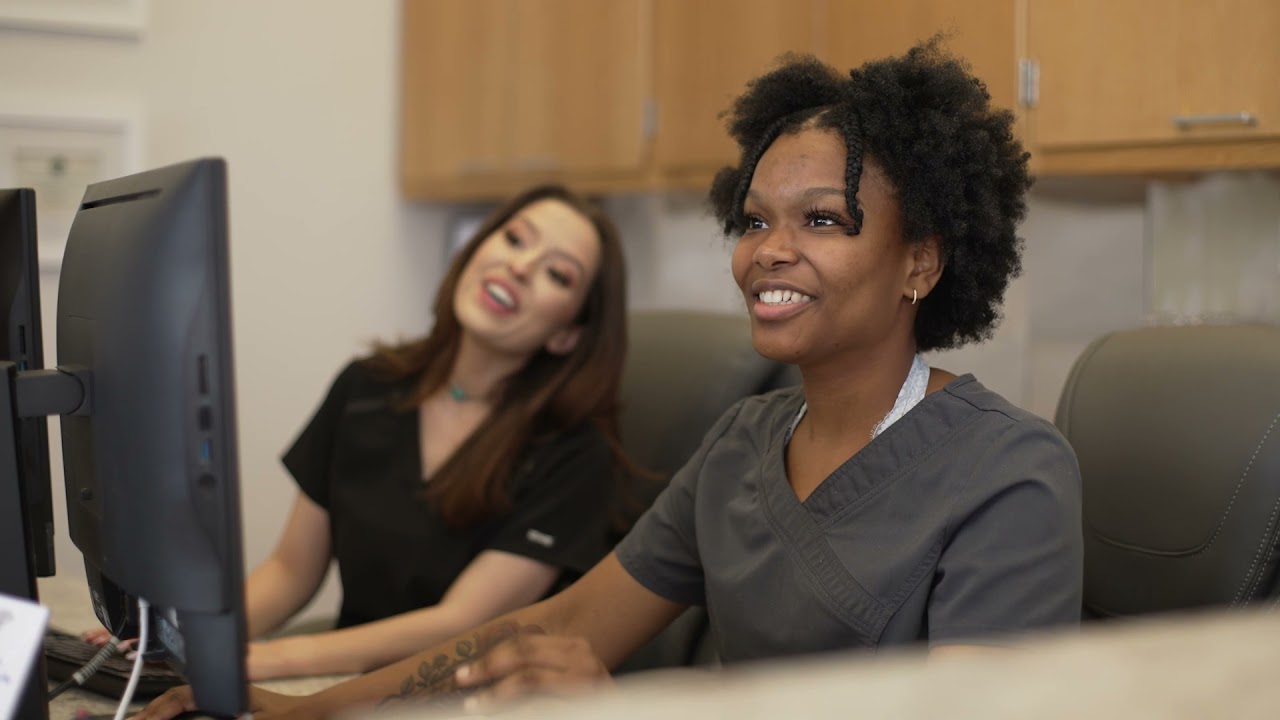 Dr. Walter D. Thames was born and raised in Abilene, a medium sized city in west Texas.  In 1999, he married his lovely wife, Scha, at the ripe age of 20!  They have built their lives together with three incredible children, daughter Avery, oldest son Josiah, and youngest son Gideon.  He loves being able to share his life with such wonderful and supportive people.
‍
Dr. Thames grew up under challenging circumstances that pushed his work ethic and drive to the extreme.  In 1997, he graduated from Abilene High School with multiple honors.  In 2001, he subsequently graduated from Angelo State University Magna Cum Laude.  He started dental school in 2006.  It was also at this time He decided to join the United States Navy to serve our great country.  He graduated with honors from The University of Texas Dental Branch at Houston (which has subsequently changed names to The University of Texas School of Dentistry) in 2010. In a rare occurrence, during his third year, he was accepted directly into the highly rated and extremely demanding prosthodontics residency program at the Naval Postgraduate Dental School in Bethesda, MD.  During his residency, he completed research and a thesis to obtain his Master’s of Science degree in Oral Biology.  He graduated in 2013 with a Certificate in Prosthodontics.
‍
After graduating, Dr. Thames served as Department Head of Prosthodontics, as well as Specialty Command Consultant and Command Lab Consultant while serving the great sailors, marines, and their families stationed on Okinawa, Japan for three years until being assigned to Sewell’s Point Dental Clinic at Naval Station Norfolk in 2016.  He realized it was time to move on from the Navy and requested and received an honorable discharge in August 2017.  In June of 2018, he completed the requirements for certification to administer Conscious Sedation under IV administration to allow patients to complete treatment in the most relaxed state possible.  In October 2020 Dr. Thames opened Urgent Dental Clinics to provide for the patient’s in most need in the San Antonio area.

Dr. Thames loves his profession and cannot wait to see the incredible opportunities that will be available in the civilian sector.  “It doesn’t matter if serving on active duty or not, whenever you deliver dental restorations that change a person’s life, it touches you.  It makes all of the hard work worth it.  All patients require respect and special attention but unfortunately not all patients receive them.”Dr. Thames continues, “I will strive to deliver the absolute best possible care because everyone deserves that.”

Lastly, Dr. Thames is an amateur artist who might display some of his special creations around the clinics.  He also enjoys his daughter’s marching band, his oldest son in basketball and football games, and his youngest son in swimming and soccer.  He, and his whole family, are also avid Spurs and Dallas Cowboys fans! 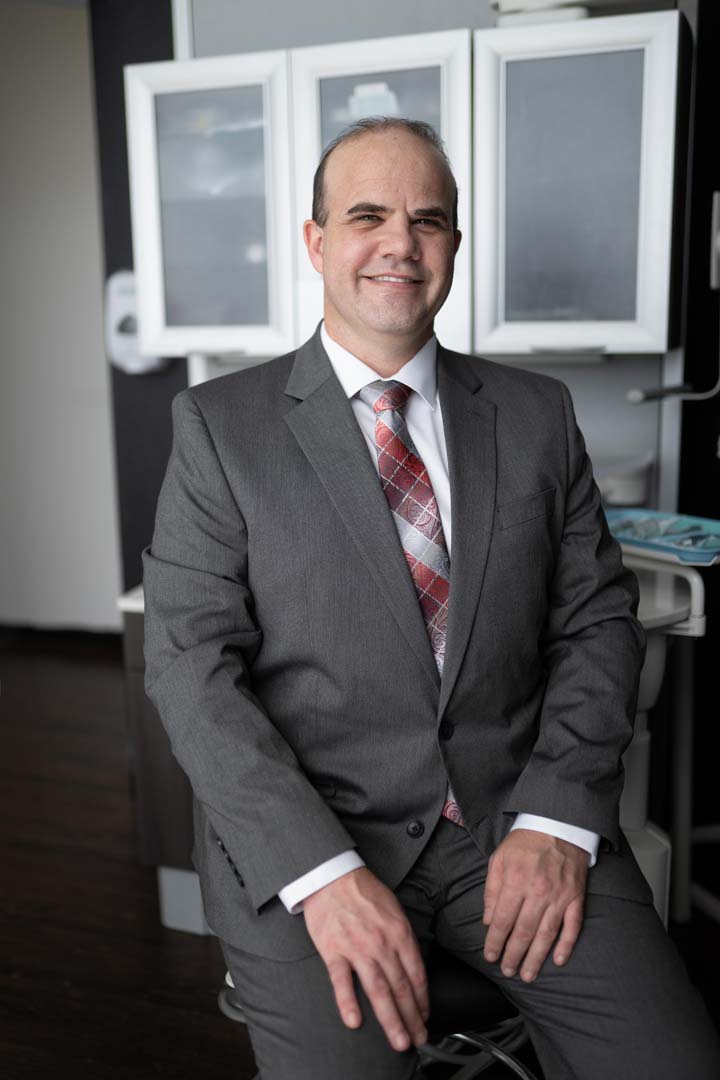 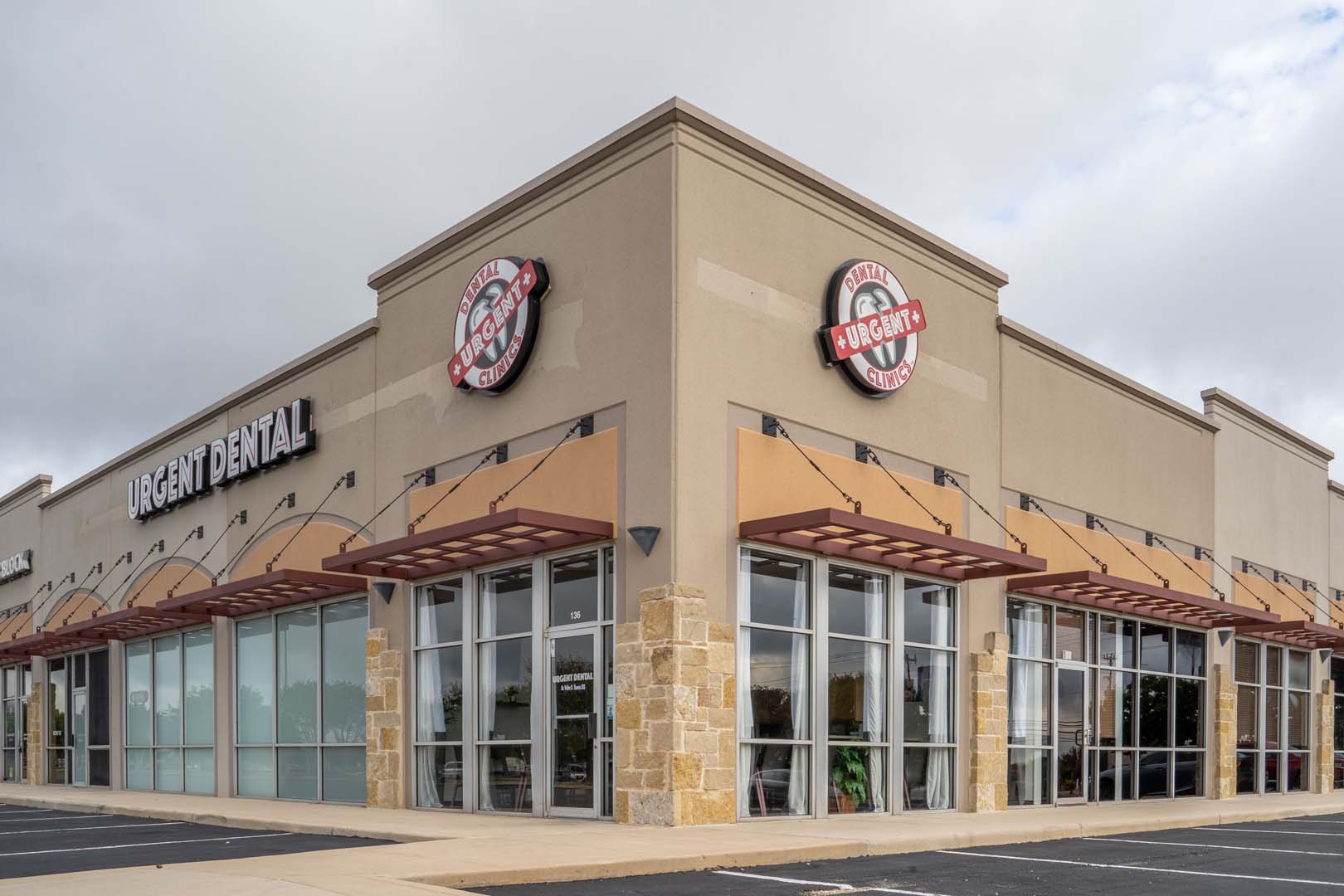 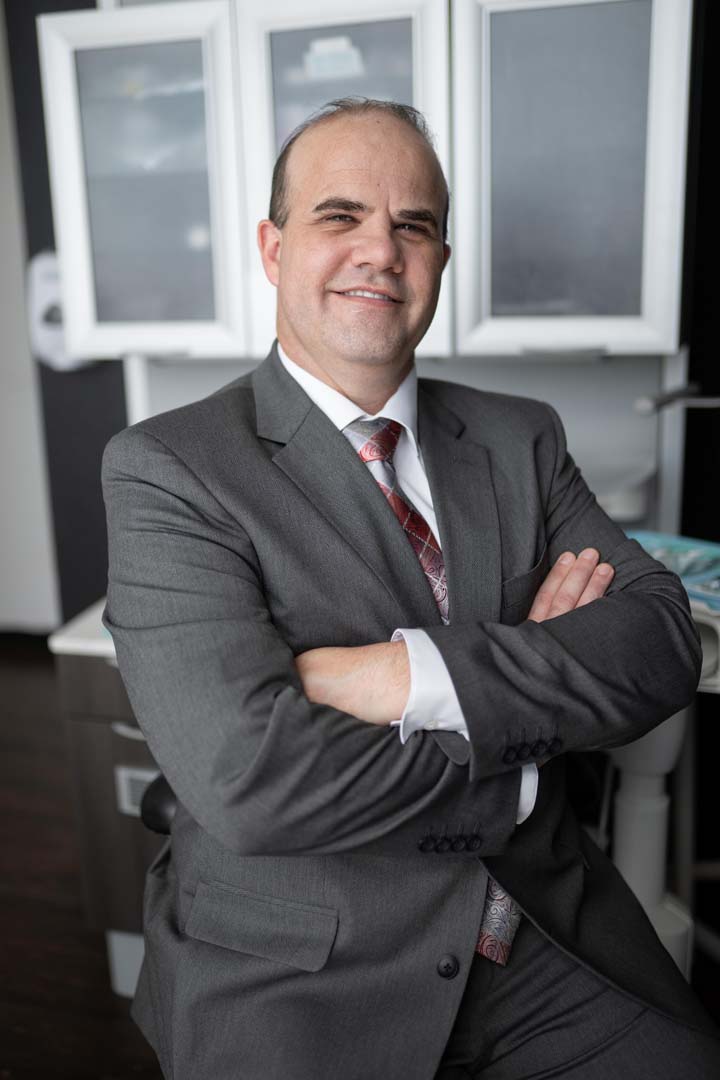 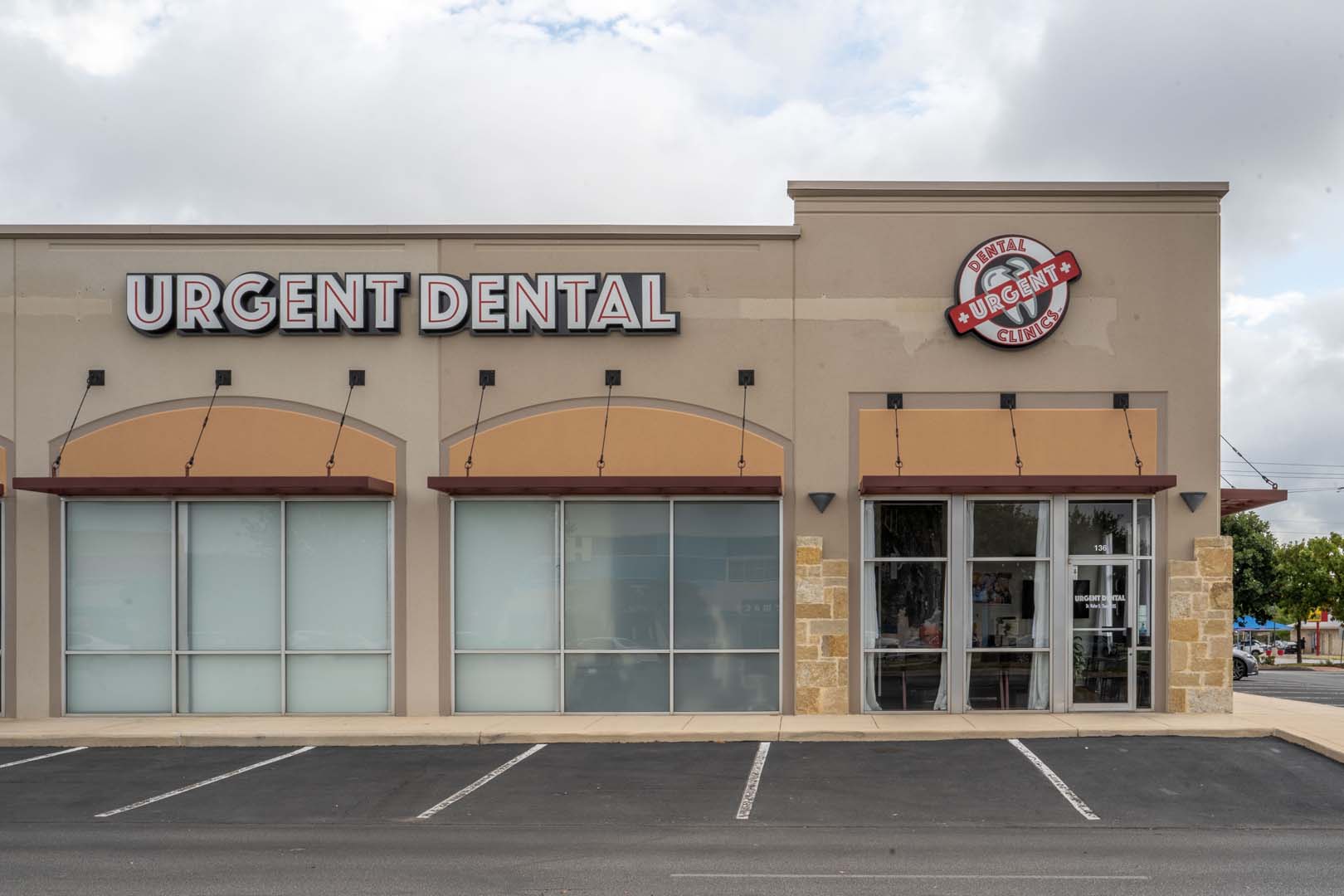 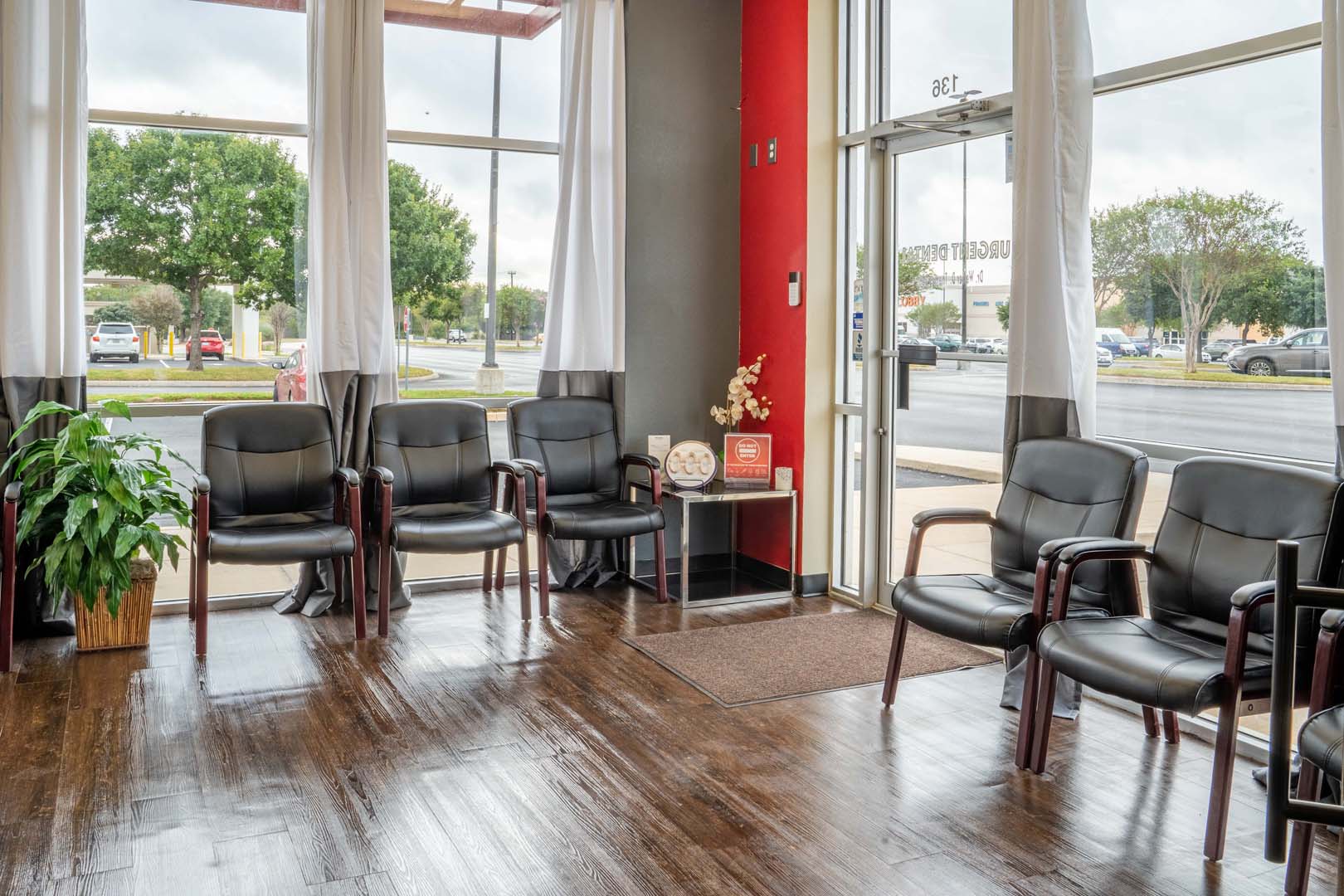 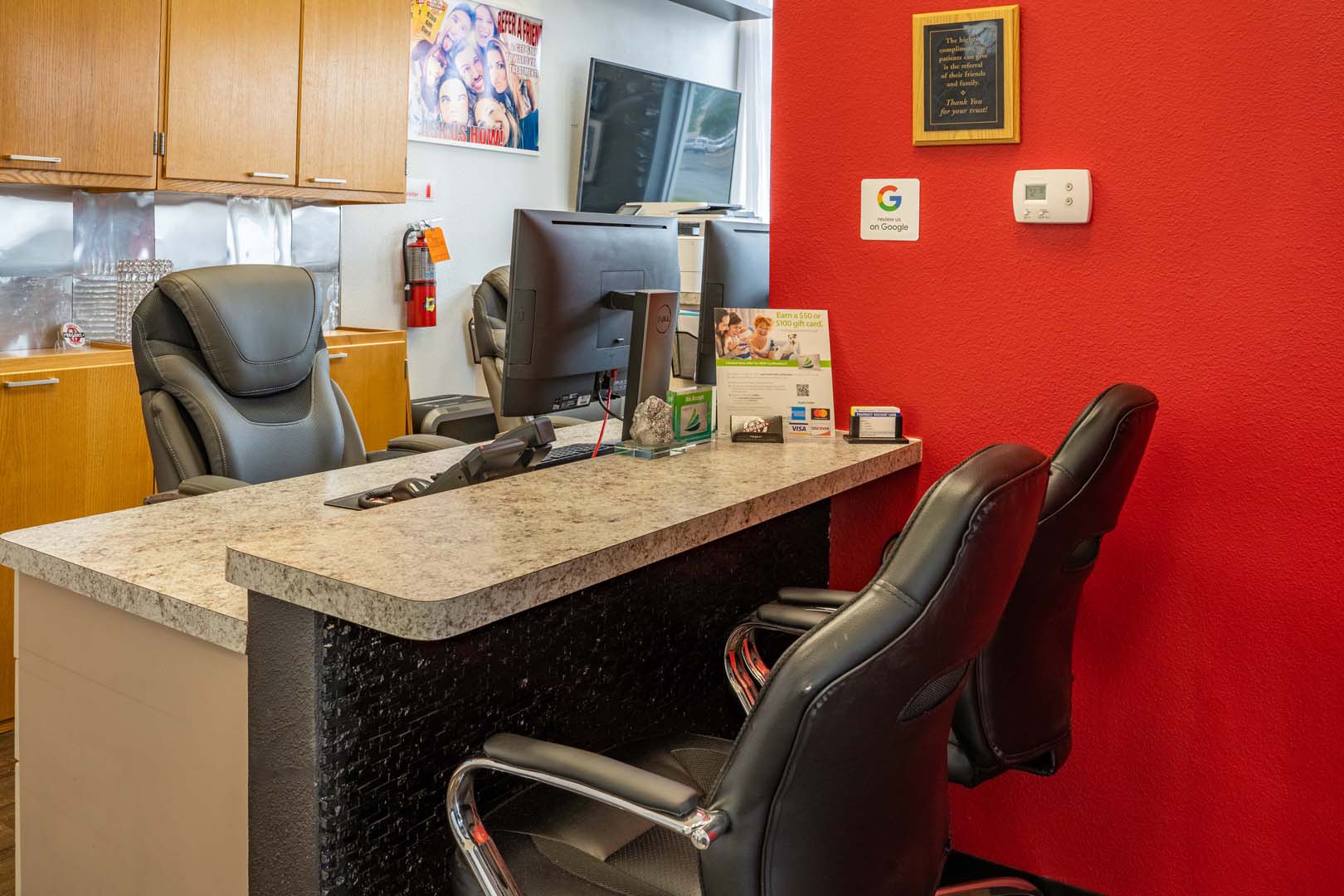 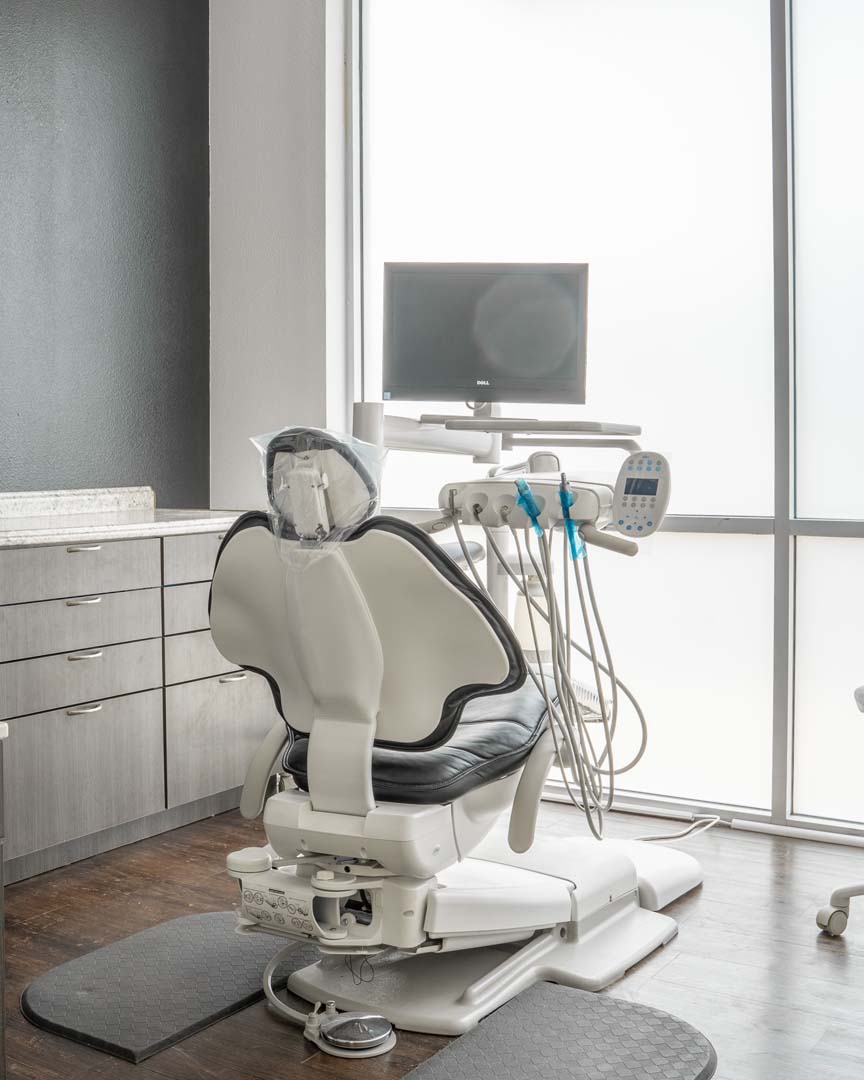 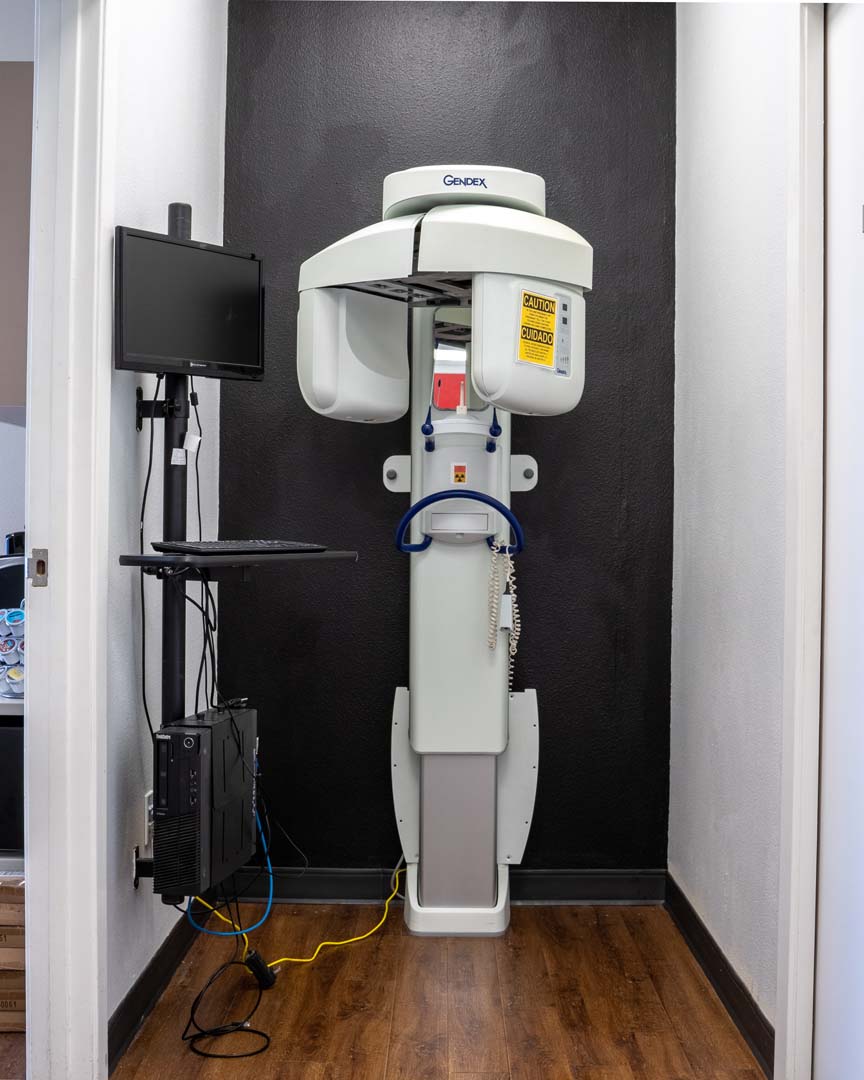 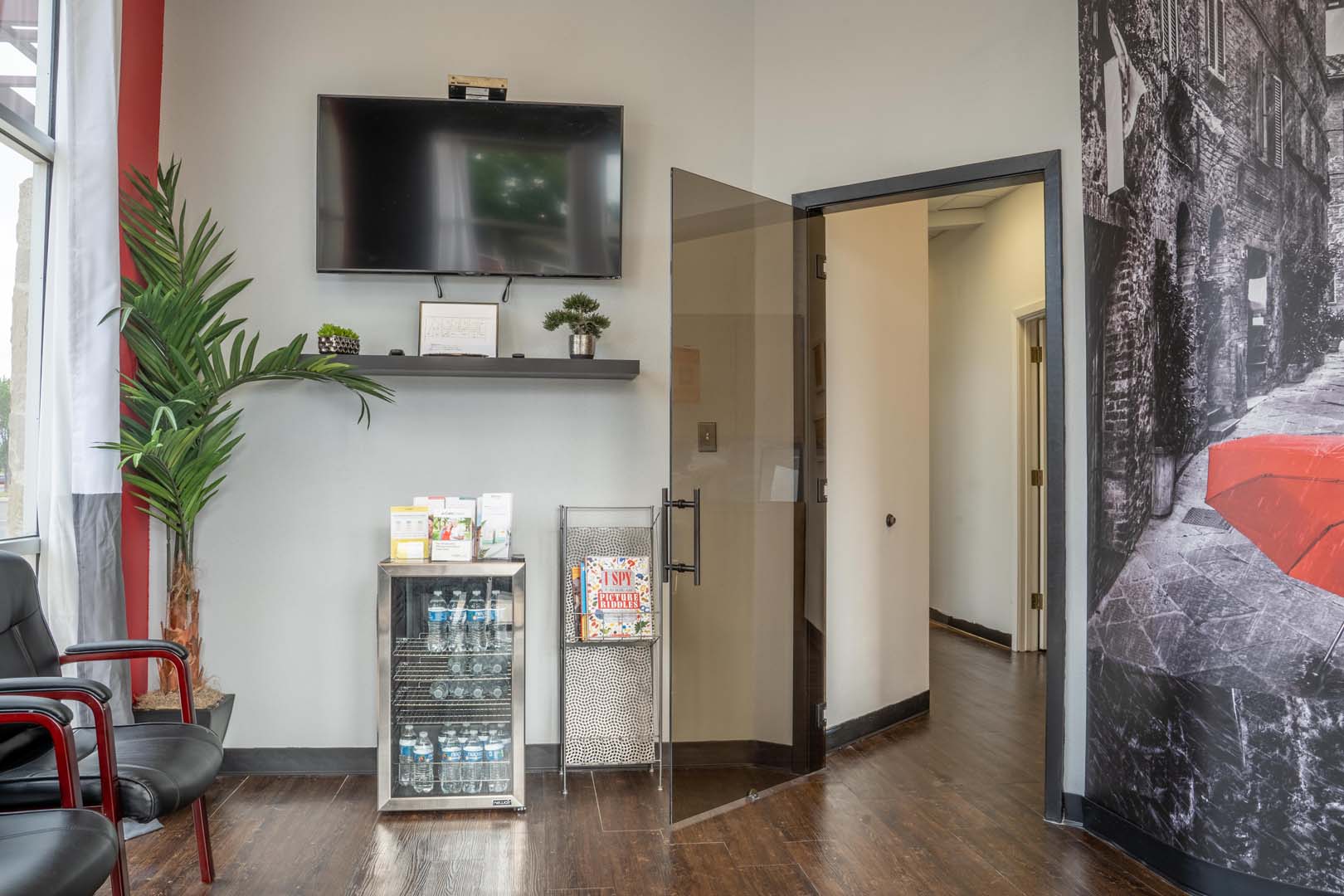 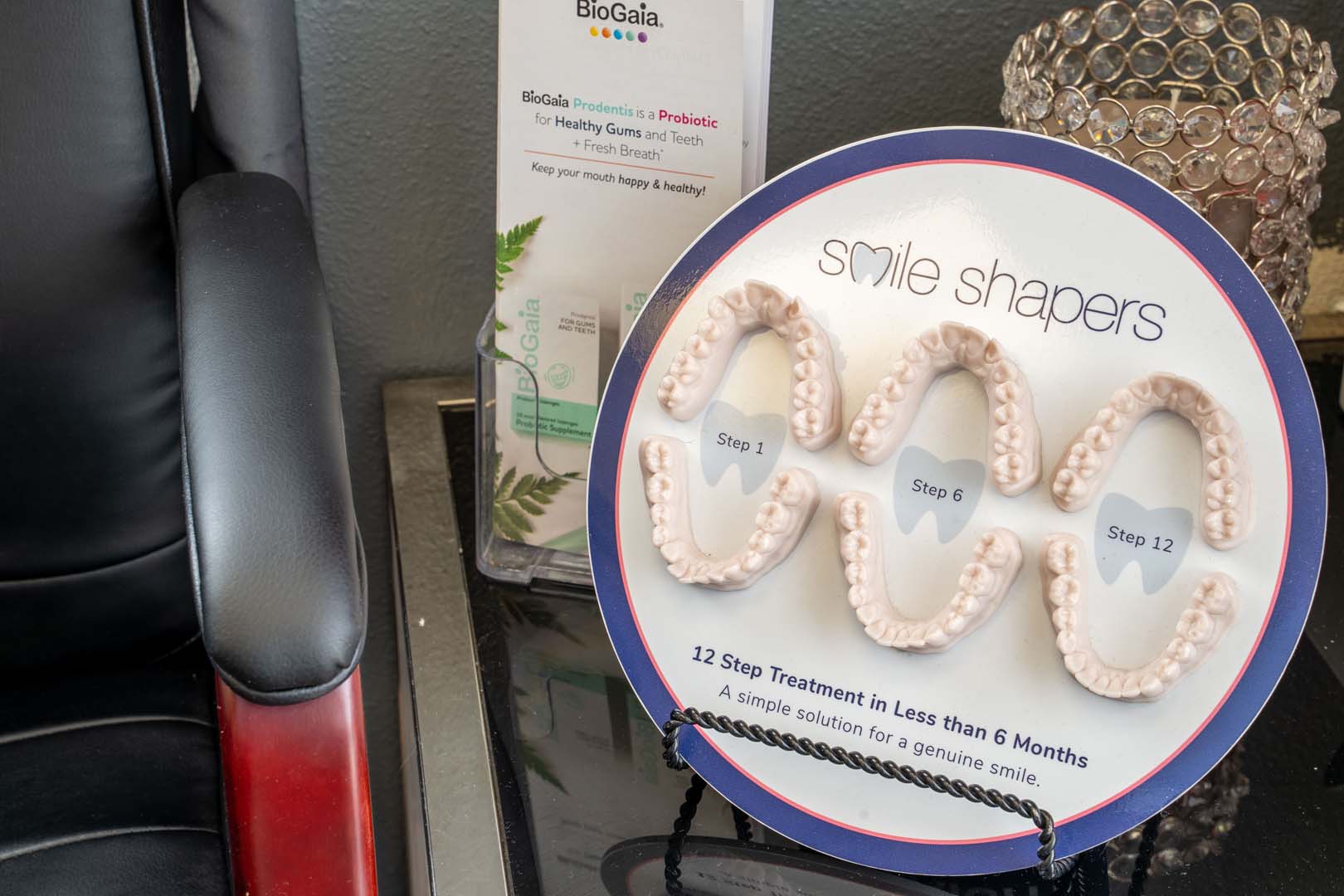 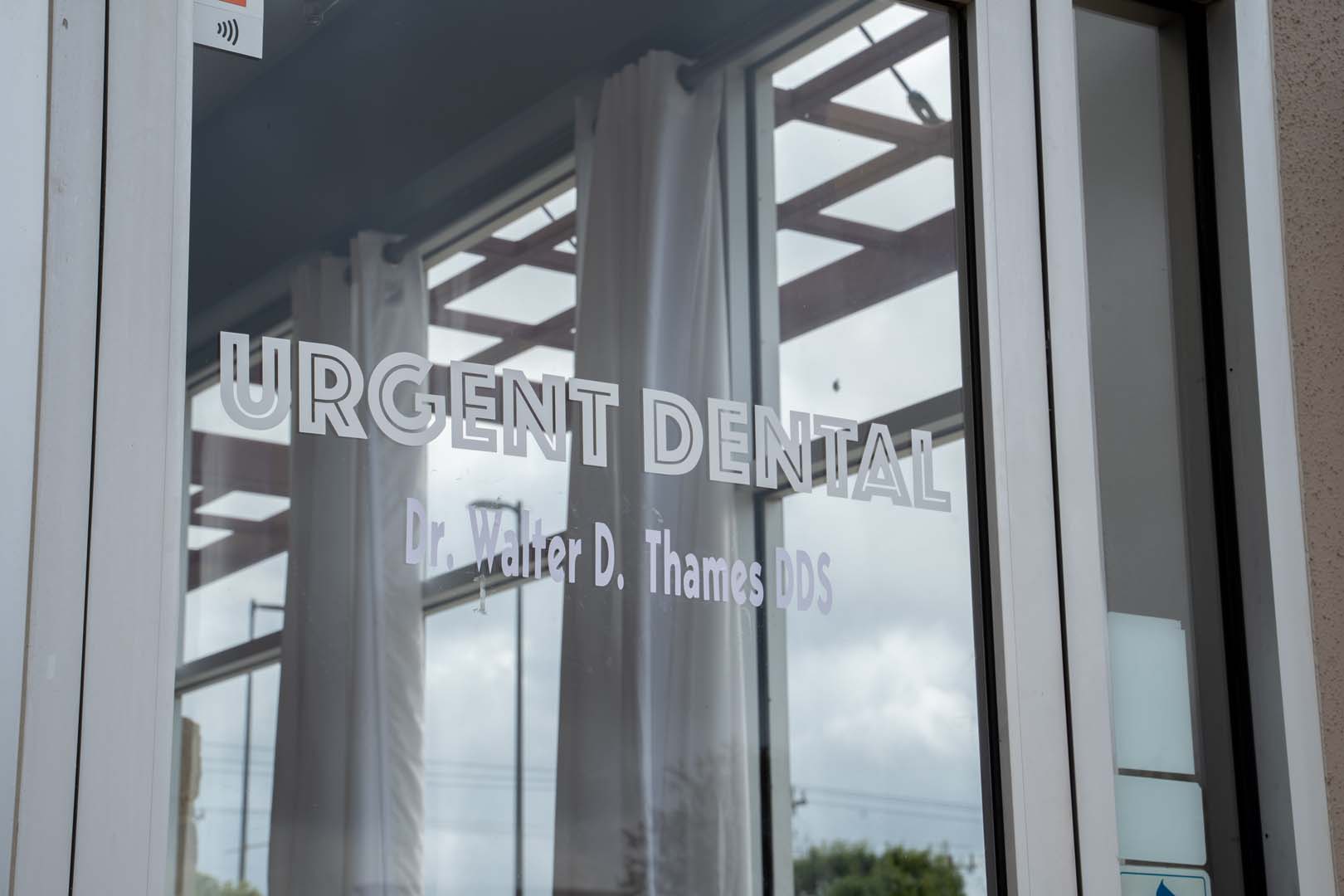 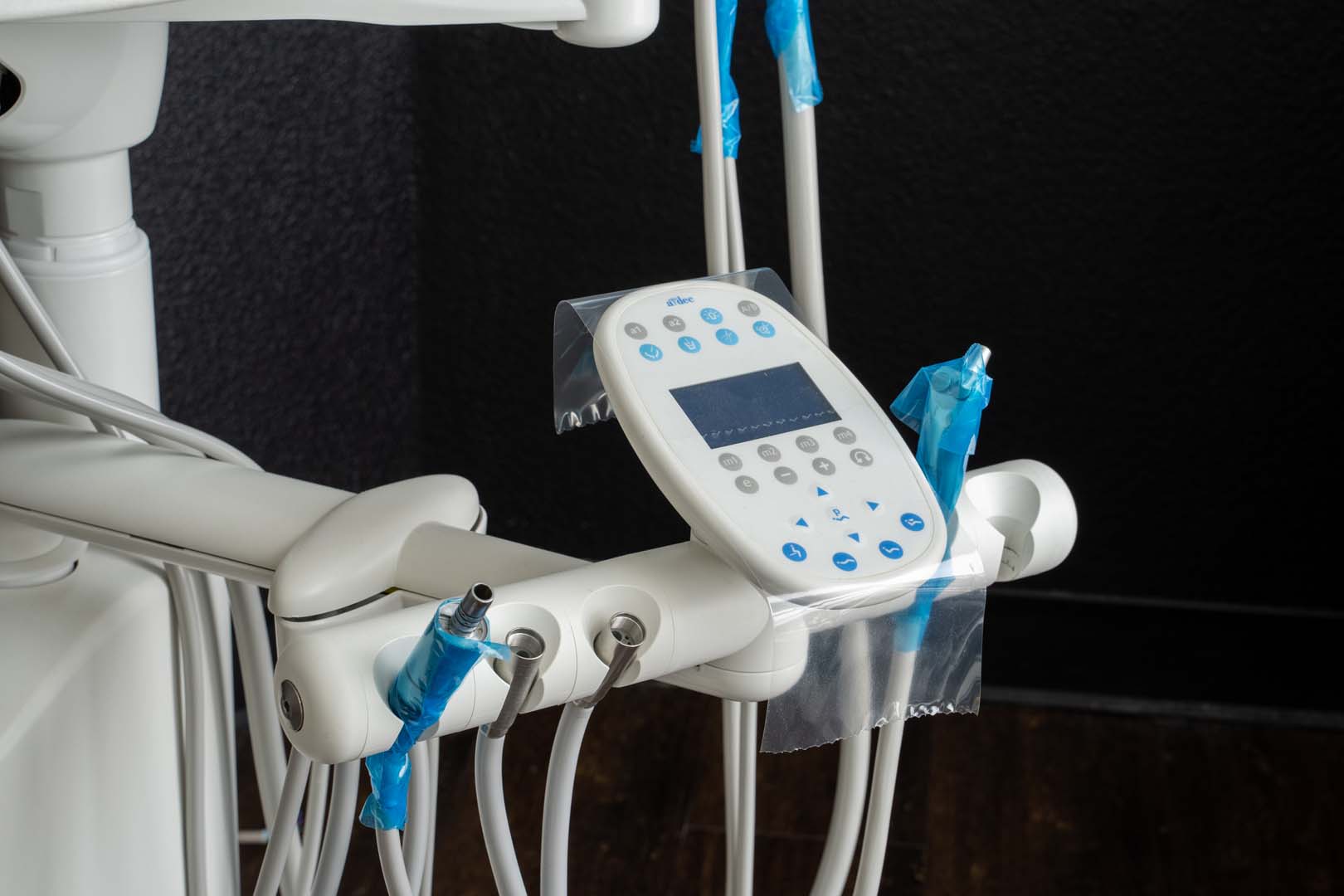 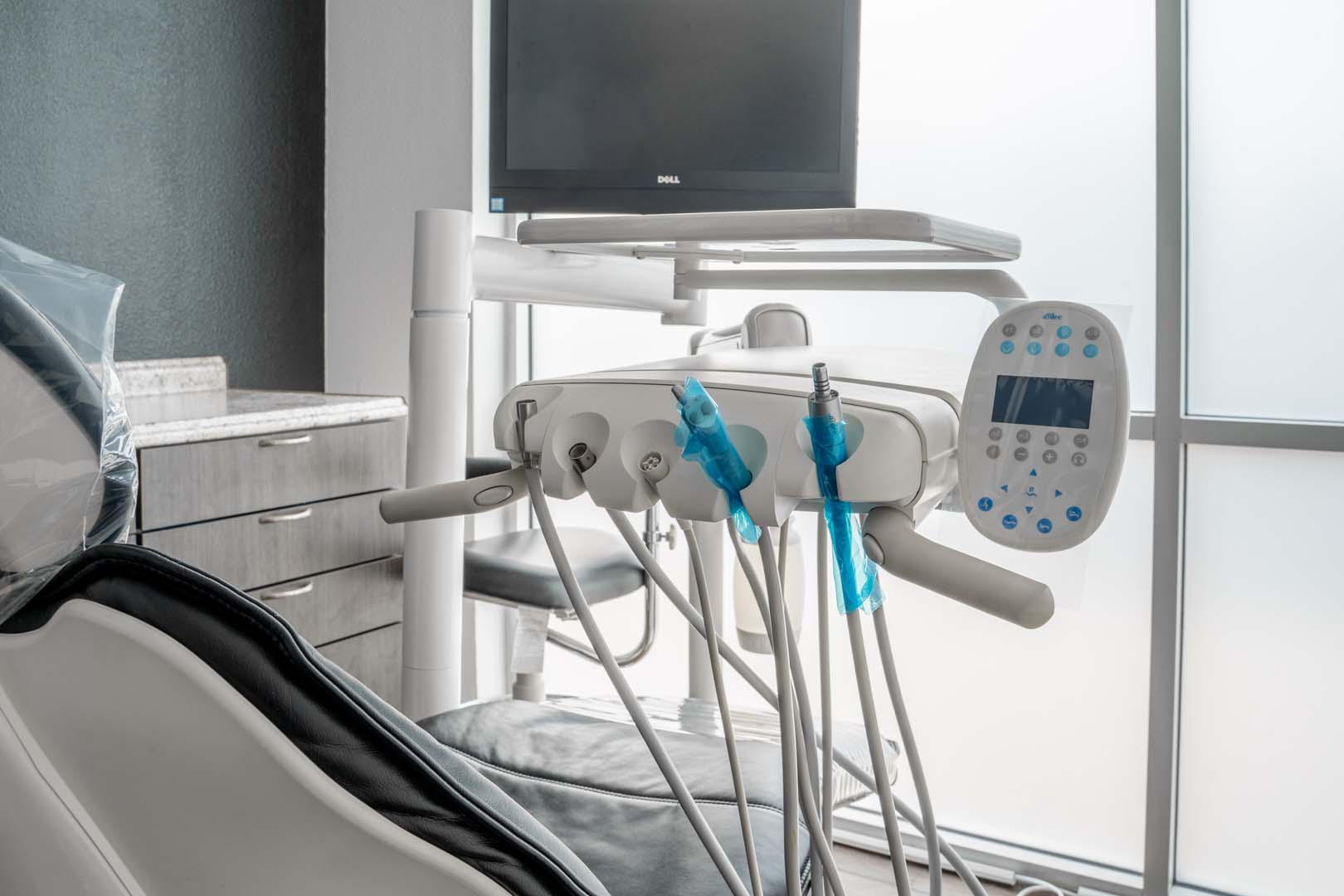 I highly recommend this dental office for both urgent care as well as basic dental needs! Dr. Thames is so awesome, patient, he listened to what my husband needed! Thank you so much!

Dr. Thames is really knowledgeable and really puts you at ease when it comes to any services or procedures he is performing. Went to him with a dental problem and immediately he laid out a plan that fit my budget and my needs. He is now my primary dentist

Amazing experience. Had my permanent retainer come loose from the cement base and Dr. Thames did a fantastic job replacing it and also giving all the options ahead of time.

Went in as an emergency. I'm terrified of dentists. This visit by far has been the easiest to deal with. Dr. Walter Thames has been the best. Gonna have to come back again.

I had a great experience at this clinic! Dr.Thames was very informative and took time to answer all my questions which I appreciated!